I still remember my first online experiences in the Bulletins Boards (BBS) using a 2400 bps modem, and since then, the first viruses that affected our machines appeared; 30 years later we have a bandwidth 10,000 times faster and broad access to websites and other messaging applications and social networks where the cumulative threats increase in the same or greater degree. Nobody doubts the benefits of having Internet and the dependence on it in all kinds of activities, but it also represents a razor with two edges: the good side with all the communication and information available, and on the bad side all the risks that are incur in its use that can represent up to loss of information, especially with the latest ransomware attacks that have affected many places.
The analogy is that surfing the Internet is like using a well-tuned, aligned car, having the license, taking the highway and following the signs; but on the other hand, the car is badly taken care of, without a license or a guide, going out of the way through the most sinister gaps, jumping holes until at least the tire gets stuck and we are damaged. This is how the Internet is handled from a user’s profile, let’s imagine now with all the users of a network.

To have Internet protection in a network, there are several measures and tools that allow us to minimize risks and have a safer and more productive experience. One of them is Sonicwall, which has 25% in the market providing protection to millions of networks around the world. With its Unified Threat Management (UTM) product portfolio, it is possible to protect Internet access and provide security to the network with various security services: Content filter that monitors and controls access to sites based on predefined categories such as sites of adults, games among others. With the gateway antivirus (GAV) that analyze in real time each file that is transmitted and downloaded, Anti-Spyware and intrusion prevention (IPS) blocks attacks of all kinds that compromise the privacy and integrity of their applications. It also has filters that block connections to certain geographic areas, as well as the Botnets command.

In addition to all these functions, it allows the management of secure point-to-point and multipoint VPN connections, as well as from individual stations through a virtual office.

In the Firewall management, it extends the access rules to include the control of applications (Appcontrol) where there are several categories among which stand out: social networks, messaging, P2P and proxies, The administration is managed through objects that allow greater flexibility in the changes, and you can have a granular control to define groups, exceptions and programming of the rules. 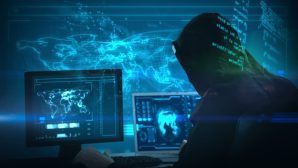 The 10 most insecure passwords in the world 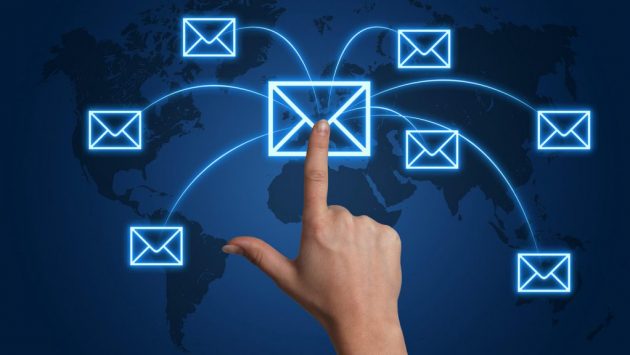