Some, very astute, make it harder for hackers and <strong></strong>use the key “123456789”. With this, the only thing they achieve is to have the second most insecure password in the world.

These two passwords are part of the blacklist that published on Tuesday the
National Cybersecurity Center (NCSC), a
Government agency of the United Kingdom responsible for preventing and combating computer crimes.

The list published by the NCSC includes 100,000 of the most commonly used passwords that have been violated by third parties in global cyber attacks.

The NCSC warns that the publication of these passwords does not pose a risk, since they are already in the public domain.

On the contrary, they say that this list is a way of raising awareness about the way in which attackers use the passwords they obtain illegally.

Further, it can be a way to make work harder for
cybercriminals and reduce the risk of users of networks and digital platforms.

This is the list of the most insecure passwords in the world, according to NCSC:

If you wonder what “qwerty” means, that
appears third, the answer is that it means nothing. It’s just
the order in which those letters appear from left to right in the
computer keyboard.

There is other passwords also very insecure, which however do not appear in the list, such as when employees of the same company they use the name of the company to access personal or corporate platforms.

The NCSC warning is clear and simple: “If you see a password on this list you use, you should change it immediately.”

The problem of recycling passwords

For NCSC, one of the biggest risks for people and companies is to use the same password for various platforms.

The password “123456”, for example, has appeared 23 million times in the leaks from which the listing was made.

Here are some recommendations from the NCSC to have more secure passwords: 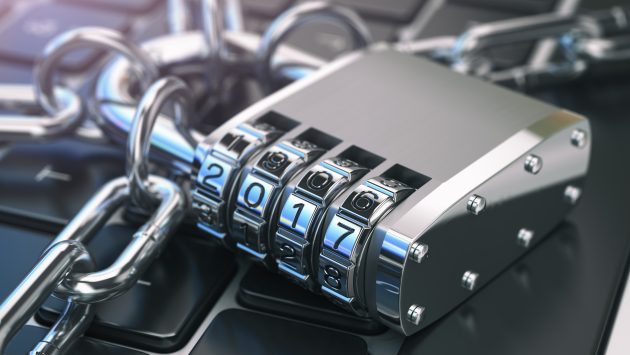